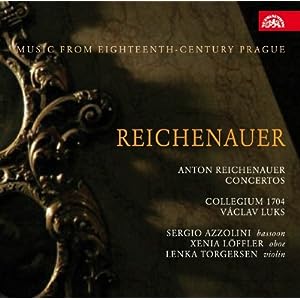 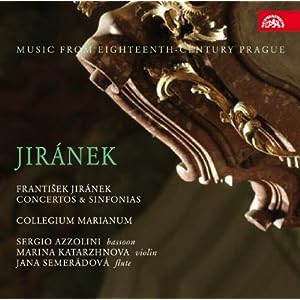 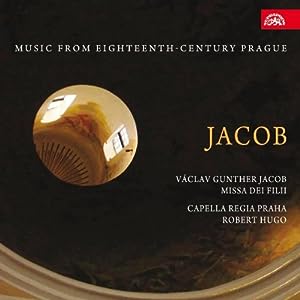 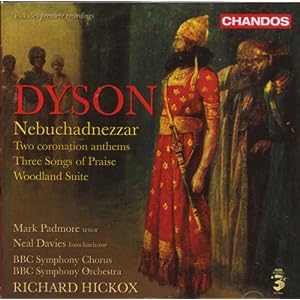 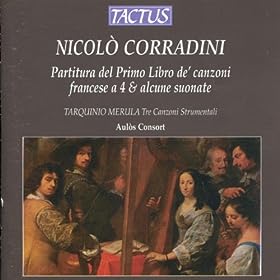 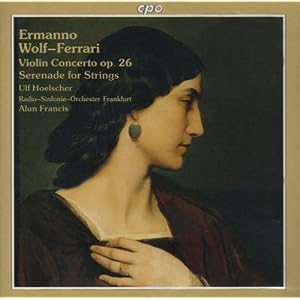 "Alexander Zemlinsky lived in Prague from 1911 to 1927. For his residence in the Ferona Palace, Havlickova 11, 11182 Praha 1, Josef Symon created a commemorative plaque, commissioned by the Alexander Zemlinsky Endowment Fund, which was unveiled in 2005." 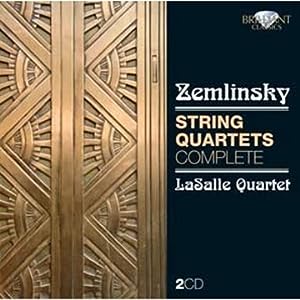 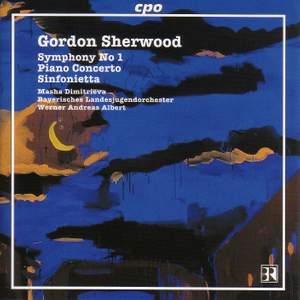 Born in Evanston, Illinois to parents who he called "frustrated musicians", Sherwood was one of two children. His father, Emery, had studied music for a few semesters before becoming an accountant. Sherwood and his sister both learned to play piano as small children and showed exceptional talent, but much of his upbringing was outside the home as the parents removed both children from their home during childhood. They put the sister in a psychiatric hospital and sent him to military school.

His parents called him a rebel and saw no value in his pursuit of becoming a composer. He changed schools twice after suffering abuse by a principal and fellow cadets.
He studied music at Western Michigan College and earned a Master of Music degree at the University of Michigan in 1955. In 1957 he won the 12th George Gershwin Memorial Award for "Introduction and Allegro", which were composed as the third and fourth movements of his First Symphony, Opus 3.

The competition, whose laureates include many of the most successful post-war American composers of classical music such as Peter Mennin (1945) Ned Rorem (1948) and George Rochberg (1953), was judged by notable composers including Samuel Barber, Aaron Copland, Morton Gould, Gian-Carlo Menotti and awarded a Carnegie Hall premiere with a one-thousand dollar prize. Sherwood attended the Tanglewood Music Center, where he studied under Copland. A 1959 Fulbright Fellowship and two stipends from the Reemtsma Begabtenförderungswerk financed composition studies with Philipp Jarnach at the Hochschule für Musik und Theater Hamburg, Germany.

During a break from his fellowship studies in Hamburg in 1960, Sherwood was arrested for vandalising an Elvis poster in the New York City Subway. According to his autobiography, he worked for a New York City music publisher. Out of frustration with his job, dispatching heavy boxes of sheet music orders that were mostly Elvis Presley's songs, he defaced a poster with red paint and profanity. This was the year in which his supporter, friend and father-figure, Dmitri Mitropoulos died.

Sherwood's German girlfriend Ruth, pleaded to the judge for sympathy in consideration of their financial situation and his musical talent, for which she provided a copy of the N.Y. Philharmonic program as proof, and he was let go. Ruth, herself a soprano, subsequently married Sherwood and after three years studying in Hamburg beginning in 1959, they moved to Rome where he studied for another six years. In 1964 he won first prize at the Accademia di Santa Cecilia where his teacher until 1967 was Goffredo Petrassi.

Upon returning to the United States after almost a decade of studies in Europe, Sherwood unsuccessfully solicited offers to teach music at the college and university level and then disappeared from the American and European musical scene, not to be heard from again until the mid 1990s. In 1968 he moved to Beirut and played in a piano bar. Other locations of brief residence included Cairo, Egypt, Israel, and Greece. When they could, he and his wife performed songs including his compositions together as a duo.

During this period before 1970, he caught poliomyelitis, was briefly an inpatient in a psychiatric hospital, served several jail sentences and was deported from more than one country. In the 70s, he lived 8 years in Kenya and earned a degree in Swahili language. He continued to compose, with little regard for financial success, social standing or recognition. Support was provided by his parents in spite of their poor relationship to him since childhood. Fellow American composer George Crumb and University of Michigan alumnus also provided him with support,

In 1980 after his parents died, he left his wife in Africa, and traveled in India, Japan and Latin America (mostly Costa Rica). Years later, he found himself stranded and destitute in Paris, where he wrote music in a café while living in a small hotel room and begging on the streets. A 1994 NDR/Arte television documentary entitled "Der Bettler von Paris [The Beggar of Paris]" brought him some notoriety. He later referred to this practice as "self-sponsorship"; i.e. a means of compensation for his work.

He not only put the money from begging towards daily needs, but also saved to finance travels and visits to places where he would seek inspiration for his compositions.His appearance was scraggy, he wore old, worn clothes, had a long beard and messy hair and was gaunt and toothless. He was a Buddhist and vegetarian for the last 40 or more years of his life, hated cars and did not have a driver's license.

He recorded the details of this and other events documenting his inspiration, suffering and theoretical ideas in a 2000-page autobiography, which he wrote after the broadcast of "Der Bettler von Paris".He spoke many languages including Portuguese, Japanese, Greek and French and learned Russian after beginning his friendship to a Russian pianist in his 70s.As he aged, a network of friends made up of journalists, musicians and artists arranged for him to live in the community of Herzogsägmühle, near Peiting, Germany, where he continued composing. On July 1, 2006, pianist Masha Dimitrieva premiered four of his compositions there.

Sherwood died in Schongau, Germany after spending the last 8 years of his life in a nursing home in Herzogsägmühle.