The One and Lonely

Her er lidt info:
Shellac
Shellac 78s are fragile, and must be handled carefully. In the event of a 78 breaking, the pieces might remain loosely connected by the label and still be playable if the label holds them together, although there is a loud pop with each pass over the crack, and breaking of the stylus is likely.

Breakage was very common in the shellac era. In the 1934 John O'Hara novel, Appointment in Samarra, the protagonist "broke one of his most favorites, Whiteman's Lady of the Evening ... He wanted to cry but could not." A poignant moment in J. D. Salinger's 1951 novel The Catcher in the Rye occurs after the adolescent protagonist buys a record for his younger sister but drops it and "it broke into pieces ... I damn-near cried, it made me feel so terrible." A sequence where a school teacher's collection of 78 rpm jazz records is smashed by a group of rebellious students is a key moment in the film Blackboard Jungle.

By the time World War II began, major labels were experimenting with laminated records. As stated above, and in several record advertisements of the period, the materials that make for a quiet surface (shellac) are notoriously weak and fragile. Conversely the materials that make for a strong disc (cardboard and other fiber products) are not those known for allowing a quiet noise-free surface. 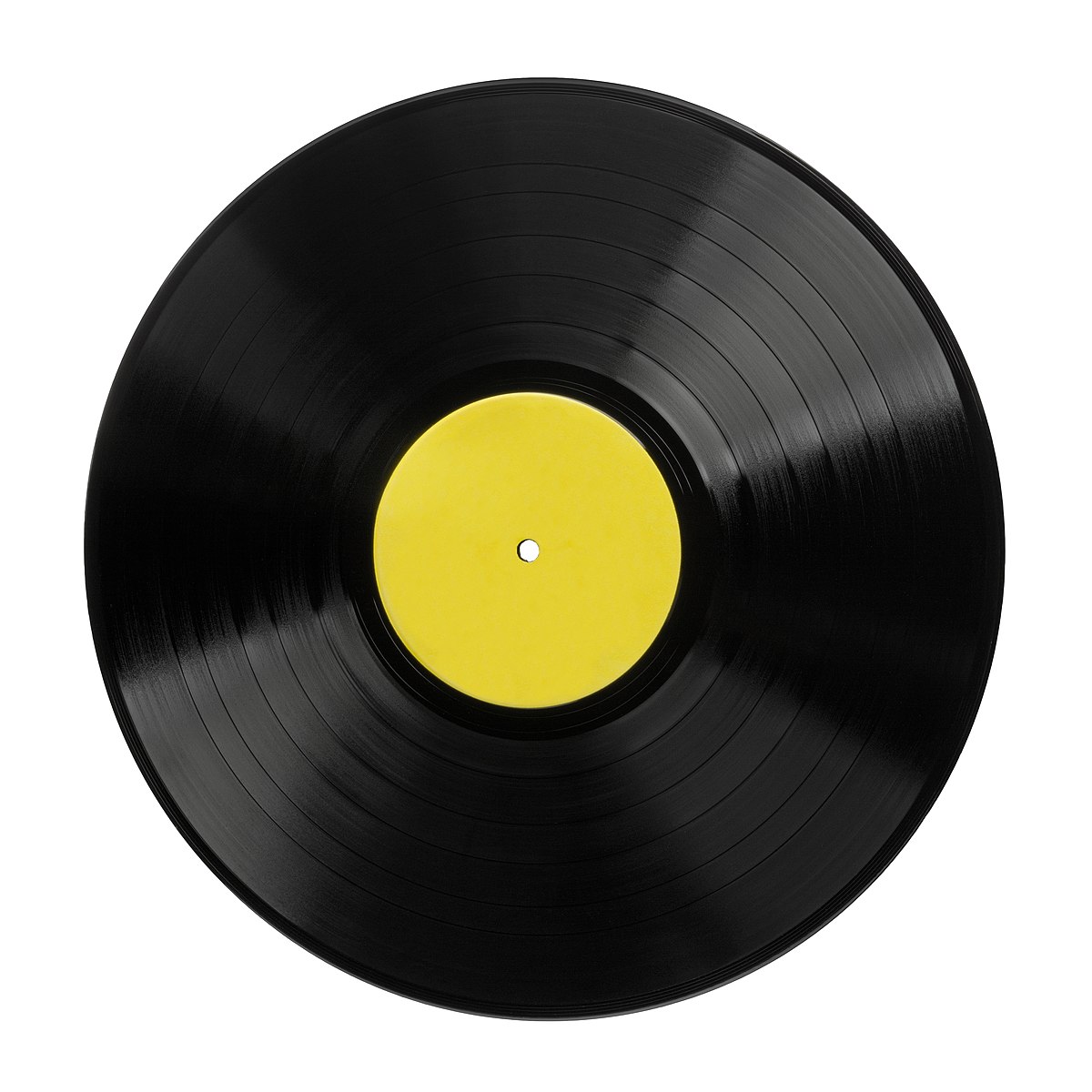 Generally, there is a difference between American and European 78 rpm recordings: the American records were normally much louder cut with much more bass response and a higher bass turnover frequency. The two American record companies Columbia and Victor had different settings but both used basically the patent from Western Electric. 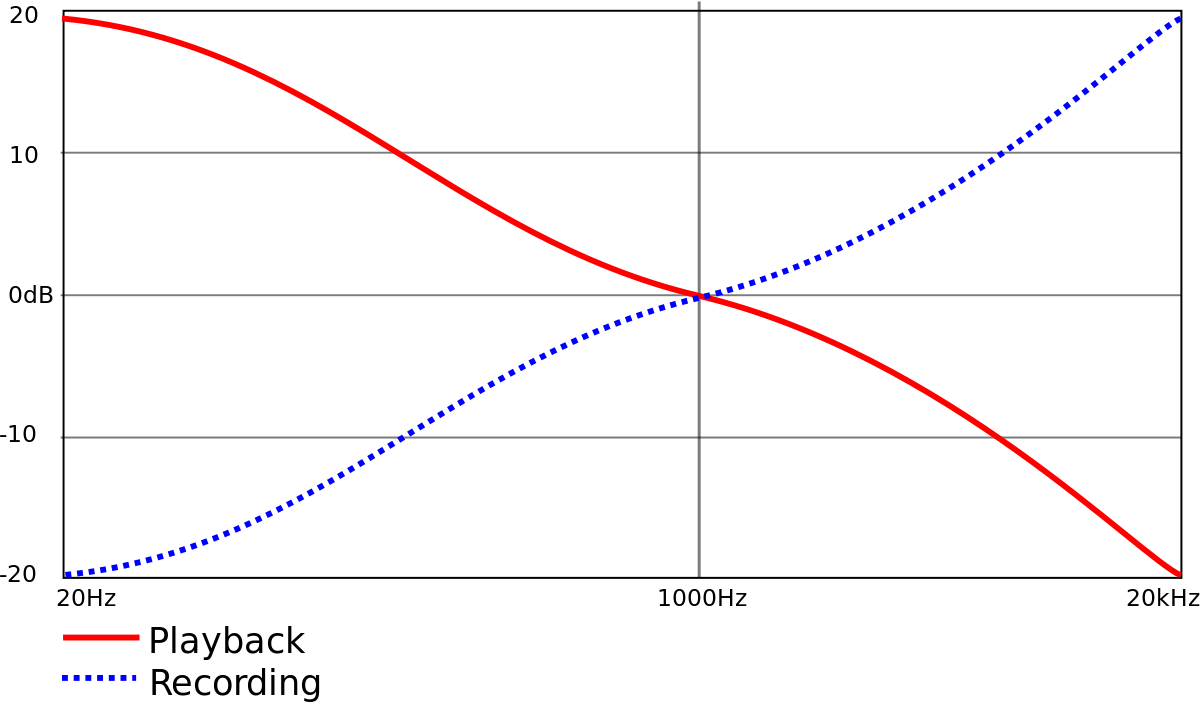