History
The practice of focusing on loudness in mastering can be traced back to the introduction of the compact disc itself but also existed to some extent when vinyl was the primary released recording medium and when 7" singles were played on jukebox machines in clubs and bars. Jukeboxes were often set to a pre-determined level by the bar owner, yet any record that was mastered "hotter" than the others before or after it would gain the attention of the crowd. The song would stand out. Many record companies would print compilation records, and when artists and producers found their song was quieter than others on the compilation, they would insist that their song be remastered to be competitive. Also, many Motown records pushed the limits of how loud records could be made, and record labels that were "notorious for cutting some of the hottest 45s in the industry."[2] However, because of the limitations of the vinyl format, loudness and compression on a released recording were restricted in order to make the physical medium playable—restrictions that do not exist on digital media such as CDs—and as a result, increasing loudness levels never reached the significance that they have in the CD era.[3] In addition, modern computer-based digital audio effects processing allows mastering engineers to have greater control over the loudness of a song; for example a "brick wall" limiter is able to look ahead at upcoming signal to limit its level.[4]
Klikk for å utvide... 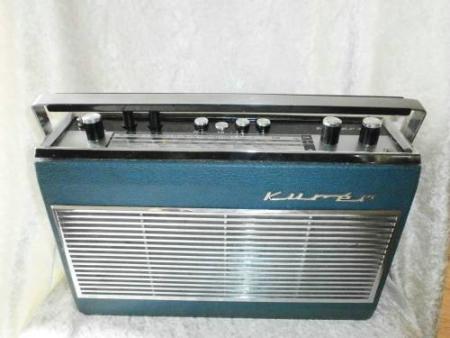 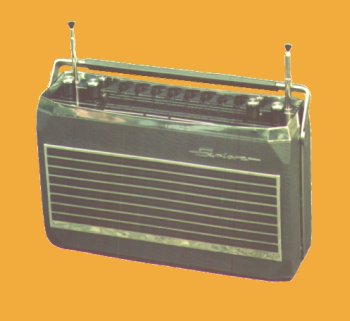