"Apple Lossless is Apple’s home-brewed lossless codec. Introduced in 2004, Apple Lossless – sometimes called ALAC – provides the same bit-for-bit quality as FLAC, and is supported by iTunes and iOS devices. In October, 2011, Apple let the Apple Lossless format go open source, so anyone can use it in hardware or software. (Note that Apple Lossless files look, in the Finder or Windows Explorer, exactly like AAC files, because they use an .mp4 container, and have the same file extension.)

Supporting FLAC in iTunes and on iOS devices could be a legal nightmare for Apple. Many open source software algorithms can be targets of patent trolls. While no one cares much about FLAC use in small apps and hardware devices, were a big company such as Apple – or Microsoft, who doesn’t support FLAC either – to start supporting that format, it’s very likely that someone would dredge up a patent and seek copious damages." 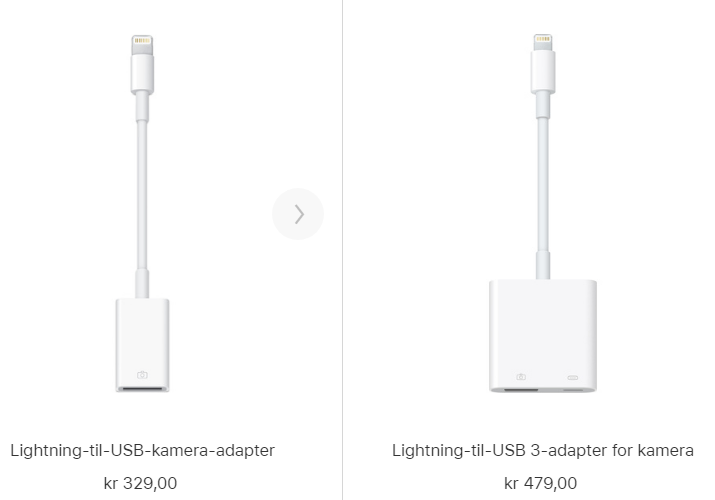