Cashing in on the pandemic: how lawyers are preparing to sue states over COVID-19 response measures

As governments take action to fight the COVID-19 pandemic and prevent economic collapse big law firms, too, are watching the virus. Yet, their concern is not to save lives or the economy. Instead the lawyers urge big business to challenge emergency measures in order to defend its profits. In a parallel corporate justice system called ISDS states could face multi-million dollar lawsuits.

On 26 March 2020, Italy’s coronavirus death toll surpassed 8,000 – then over twice the number seen anywhere else in the world. Morgues were overflowing with coffins and hospitals had long stopped accepting any non-emergency patients as doctors were fighting to save lives. “I have never seen anything like this,” one of them told a reporter. “You think everything is fine. Then, when it gets into the lungs, it convinces the body to fight so much, we end up killing our own bodies.”

On the same day, lawyers of Italian law firm ArbLit published an article entitled “Could COVID-19 emergency measures give rise to investment claims? First reflections from Italy”. Instead of worrying about Italy’s record coronavirus death toll, the lawyers pondered whether the Italian government’s “hastily drawn-up and ill-coordinated” measures to curb the spread of the virus and lessen its economic impact, “may well fall within the scope of... investment treaties... between Italy and other states, paving the way for damages claims brought by foreign investors against Italy.”

A parallel justice system for the rich
Globally, thousands of trade and investment agreements give sweeping powers to foreign investors, including the peculiar privilege to sue states in an arbitration court system known by the acronym ISDS (investor-state dispute settlement). In ISDS tribunals companies can claim dizzying sums in compensation for government actions that have allegedly damaged their investments, either directly through expropriation or indirectly through regulations of virtually any kind. The number of ISDS suits has skyrocketed in the last decade, and so has the amount of money involved.

In recent years, the ISDS regime has come under heavy criticism from legal scholars, trade unions, environmentalists, consumers and other civil society groups. They have lambasted it as a parallel justice system for the rich, which grants more favourable treatment to some of the wealthiest actors in society than anyone else. ISDS allows foreign investors – and foreign investors alone – to bypass courts and get public money in compensation, which would not be available for them in domestic legal systems. One reason is that tribunals can award damages for companies’ lost expected future profits, which are not compensable under most other legal regimes; another is the lack of balance of investors’ rights with other societal interests; yet another is the lack of rules that limit the power of the tribunals so that they do not unduly interfere with democratic decision-making (see, for example, this statement by 202 US law and economics Professors and this one by 101 European Professors). Domestic firms, citizens and communities have no access to ISDS.

While no actual coronavirus-related ISDS cases are known yet, specialised investment lawyers are considering numerous case scenarios. An analysis of recent legal briefings and webinars reveals a wide range of government actions, put in place to respond to the coronavirus, that could be challenged in future arbitrations accordingly. Here are ten particularly heinous litigation scenarios developed by some of the busiest law firms in the field of international investment arbitration.

In a recent blog about COVID-19 and international investment law, legal scholars raised two key questions: “What is the justification for maintaining a legal enclave where the wealthiest economic actors become entitled to a more favourable treatment than the other segments of society that suffer disproportionately as a result of the pandemic and the responses to it? Why do the grievances of investors vis-à-vis states and their expectations of continued profit levels deserve more robust protection than the obligation to ensure an adequate standard of living to the broader population?”

These questions get to the heart of the matter. There is no place for a parallel justice system for corporations. ISDS has to go. 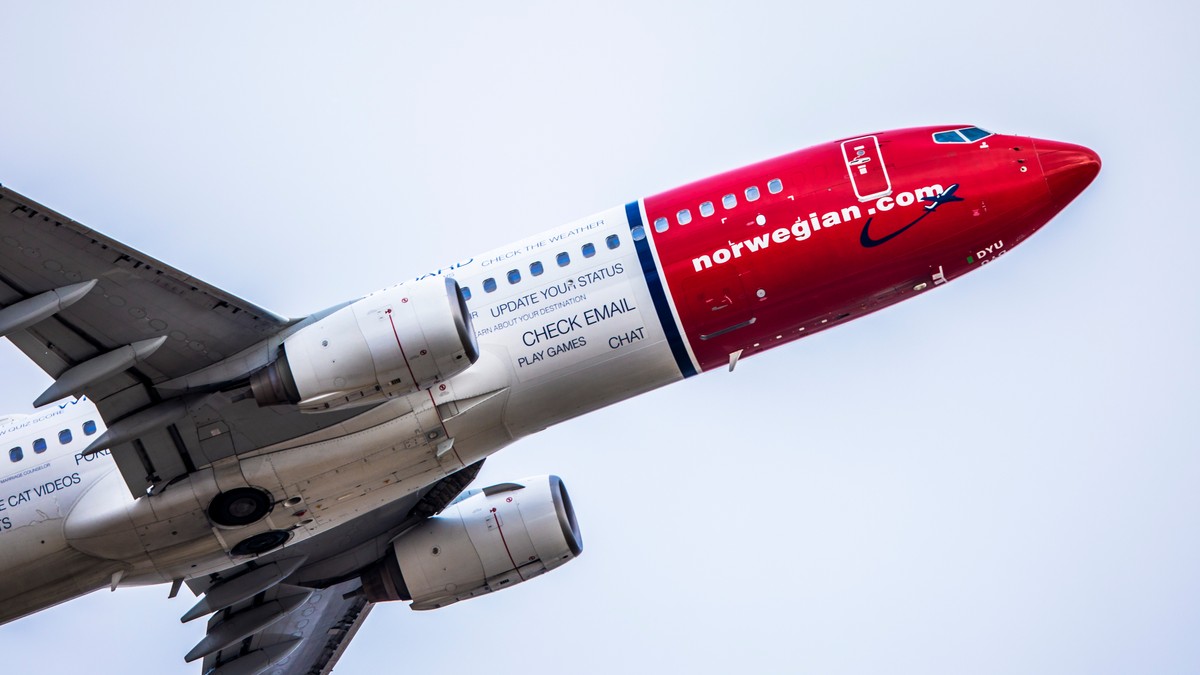